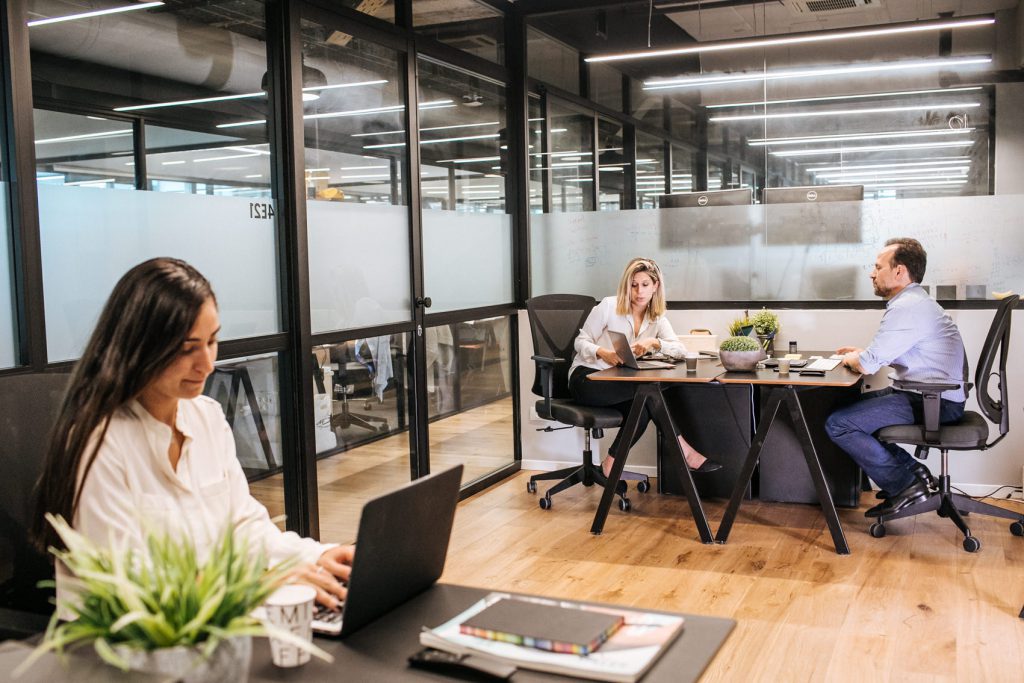 What Quantum EDS Is About!

Quantum EDS is a website and group designed to educate the public about quantum computing and various circuitry or hardware which is associated with this form of computational theory and artificial intelligence (AI). The core principles of quantum computing and quantum logic are derived from quantum mechanics, which places stronger emphasis on the physics and chemical engineering aspects of the actual hardware.

The development of quantum computing employs architecture which is similar to other more conventional hardware or devices. The introduction of quantum gates and qubits (quantum bit), has made the challenges and goals for semiconductor manufacturers like Intel, Marvell, and Qualcomm more attainable.

Qubits are the most basic units of quantum information and a simple mechanical system.  A quantum gate or quantum logic gate is a basic quantum circuit which operates on a small number of qubits. More advanced quantum computing formulas or algorithms combine both Quantum Gates as well as Qubits and together form quantum circuits which have greater conductivity and more advanced logic.

Quantum Logic is based on propositional logic and formulas which can be seen in the Hadamard matrix which operates on a single qubit.

Other forms of quantum logic gates include the quantum circuit model of computation as we previously mentioned.

There exponential growth of Quantum computing has gained massive media coverage. It seems there are people out there who have taken this coverage and used it to mislead victims by selling them false ideas about an easy way to become rich using trading systems like the Quantum AI software. This has nothing to do with real artificial intelligence and should be avoided.

Visit our website(https://quantumeds.co.uk) for information about upcoming events and join our growing group of enthusiasts and young scientists.

David S. and 3 others Message